Time to Think About the How and Where of Cryptography

Threats from various sources relentlessly attack all our connected systems. Connected systems don’t necessarily mean those connected to the internet. It could also include a pulse oximeter connected to a patient in a hospital environment or a printer cartridge connected to a printer. The current plethora of Internet of Things (IoT) devices like thermostats and refrigerators are also susceptible to hacking. Let’s look at a few of these threats and learn how to protect your devices and see what kind of planning you need to do.

Threats to systems have been well covered by other sources, so we’ll focus on threats to security ICs. A security IC can be attacked by one or more of the following attack methods:

We’re won’t go into too much detail about how these attacks are carried out, but we’ll present a couple of simple examples.

A side channel includes any information that’s available as a side effect of the physical implementation of hardware. This may include power consumption, injection of faults, etc. Figure 1 shows a type of side-channel attack using clock glitches. This is an example of a noninvasive attack.

1. An active side-channel attack is an example of a noninvasive attack.

An individual skilled enough to look at the unknown output from a clock glitch or sped-up clock could discover a pattern that could eventually reveal an encryption key.

Decapsulation, also knows as de-capping, involves soaking the plastic package that encapsulates the silicon die into fuming nitric acid and melting the package away (Fig. 2). Normally, before that’s done, the lead frame holding the semiconductor die is secured on a frame. This is considered an invasive attack.

Once the package is melted away, the die gets exposed and this gives the hacker an opportunity to directly probe all of the available pads, including pads that the manufacturer used for internal setup (Fig. 3). They can also polish away the top protective glass and access the internal interconnects of the device. Using this direct method, the hacker will try to gain access to the device’s secrets. 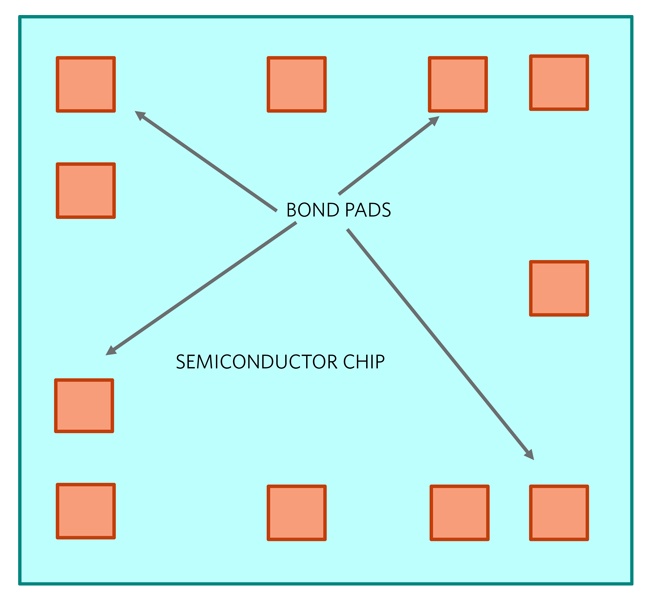 To prevent people with malicious intent from breaking into a secure device, it must be designed with features that not only provide security, but also protect the device from attacks.

For example, Maxim’s secure devices have robust countermeasures to protect against these attacks. Some of the implemented features include:

Depending on the application need, the user must decide what features of cryptography are appropriate for deployment. The table below gives some examples of application needs and the resultant measures that must be applied.

For example, if someone is trying to prevent a medical surgical tool from being counterfeited, they must ensure that every time a tool is connected to the host controller (Fig. 4), the tool’s authenticity is checked. It will also require protection against any malware from being installed in the tool, which could potentially harm the patient. The need to protect any calibration data that was stored is paramount as well. 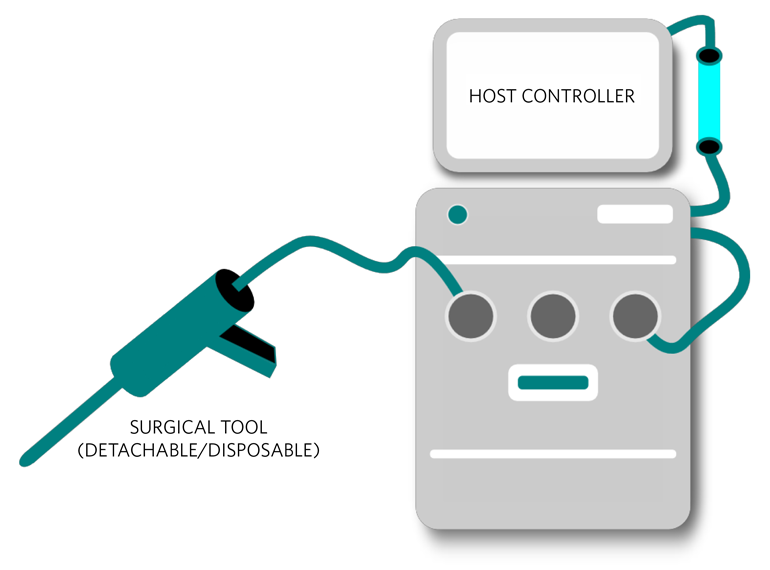 4. Security planning should include counterfeit prevention for medical devices like surgical tools.

However, because the possibility of snooping between the tool and the host controller is next to impossible due to closed system connectivity, this system will not require protection against eavesdropping. Thus, in this case, the system designer should plan for all of the protections under the “Authenticity” column, but can skip unnecessary protection listed under the “Confidentiality” column.

Threats to ICs are ever present and come from many sources. A system designer needs to be aware of the types of threats and plan accordingly. This article gave you some simple insights into how that can be achieved.

But if you’re a busy product developer with a tight deadline, do you really have the time to be an expert in this field as well as complete your design on time? Probably not. That’s where the use of a secure authenticator designed and built by industry experts may be a good option.

The next article in this series will review how secure authentication products can be quickly deployed for cryptographic security needs.

Zia A. Sardar is Principal Member of Technical Staff at  Maxim Integrated.