The driving range of an electric vehicle (EV) depends on its battery performance.

Parameters such as lifespan, safety, cost performance, energy and power or loading capability are significant in considering suitable battery types in EV applications. General Motors’ EV platform, for example, is powered by an Ultium battery system, a lithium-ion-based cell offering capacities that range from 50 to 200 kWh, and could enable a range up to 400 miles on a full charge. The automaker’s first full-electric vehicle, the 2022 GMC HUMMER EV, will get its energy from Ultium batteries.

Materials science researchers at Pohang University of Science & Technology (POSTECH) in Korea have developed a method for extending the life of li-ion batteries. Reporting in Energy & Environmental Science, the researchers noted that when an intermediate phase is formed in the phase transition during the charging and discharging, greater power can be produced without losing high energy density or reducing the particle size through rapid charging and discharging.

The researchers noted that “phase transition” occurs when lithium is inserted and dislodged during charging and discharging and the existing phase of the substance transforms into a new phase.

The buffering intermediate phase makes all the difference, as it supports the development of a longer-lasting li-ion battery. This method can help create and grow a new phase within the particle, which the researchers noted improves the speed of insertion and removal of lithium in the particle. In turn, the intermediate phase formation can dramatically increase the charging and discharging speed of the cell by creating a homogenous electrochemical reaction in the electrode. 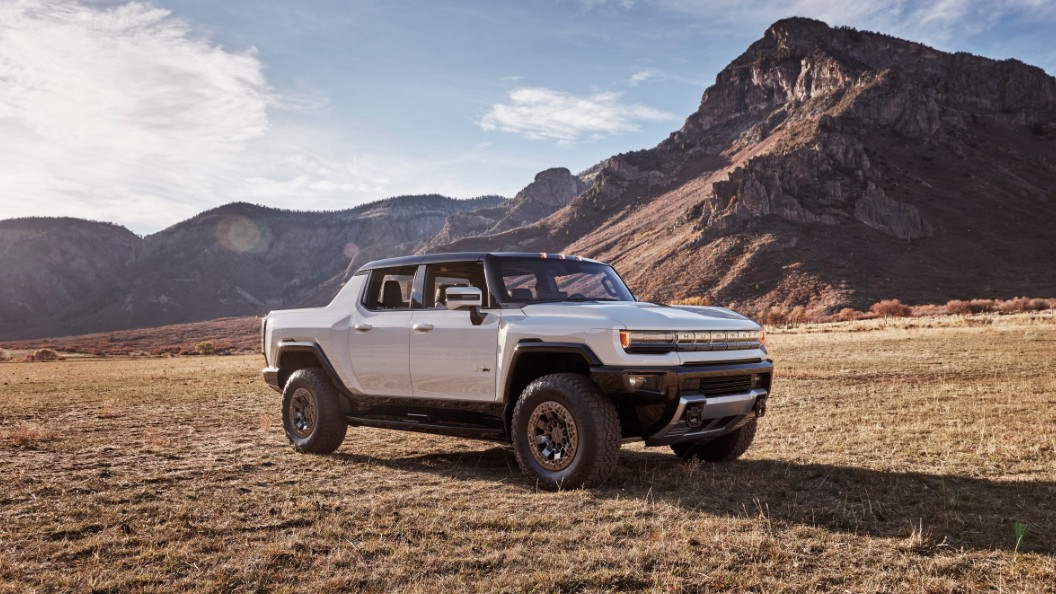 The 2022 GMC HUMMER EV is the first full-electric vehicle in GMC’s portfolio and will get its energy from GM’s Ultium batteries.General Motors

The Li-ion battery electrodes synthesized by the research team charged up to 90% in 6 min. and discharged 54% in 18 sec. These results, they said, are a promising sign for developing high-power Li-ion batteries.

“This research has laid the foundation for developing Li-ion batteries that can achieve quick charging and discharging speed, high energy density and prolonged performance,” said Professor Byoungwoo Kang, a co-author of the paper.