When Matt Struble was called upon to work remotely and do his part to flatten the curve, he didn’t flinch.

The senior manager for model realization at Nissan Design America said his team was able to make the adjustment to “a 100% virtual office” within a day. “It was really not a major disruption from a hardware infrastructure standpoint; the connectivity that we had in place allowed us to react very quickly,” said Struble, whose home office is set up in his garage.

The shift to working from a virtual office started ramping up about 18 months ago, Struble recalled, noting that the automotive manufacturer was primarily desktop-based back then. Before the pandemic, connecting with colleagues at Nissan’s headquarters in Nishi-ku, Yokohama or a plant in Sunderland, UK meant scheduling a virtual conference or meeting with at least 24 hours’ notice.

Then came the pandemic.

“The world is much smaller,” said Struble, who is now able to instant message colleagues and collaborate in real time. “Every single person in our company is online. If they’re online, I can connect with them, get the answer. We can collaborate. We can discuss problems. And then, boom, back into my world and working productively.”

Matt Struble, director, Realization, Nissan Design America.NissanWhile organizations continue to grapple with the ongoing business disruptions from COVID-19, they’re projecting that a rise in permanent remote work will be among the pandemic’s lasting effects. Gartner research revealed that CFOs view remote work as one example of creative cost savings that will preempt more severe cuts and minimize the downside impact to operations. In separate research Global Networks Analytics estimated 56% of the U.S. workforce hold jobs that are compatible with remote work.

These statistics are in keeping with Nissan’s directive on March 16 to have employees with the ability to work remotely do so until further notice. On May 7 the automaker extended production downtime for most of its manufacturing facilities in the U.S. and continues to evaluate the status of the COVID-19 pandemic, current market demand and supplier readiness before setting a restart date. In the Americas, the Japanese multinational’s operations include automotive styling, engineering, consumer and corporate financing, sales and marketing, distribution and manufacturing. 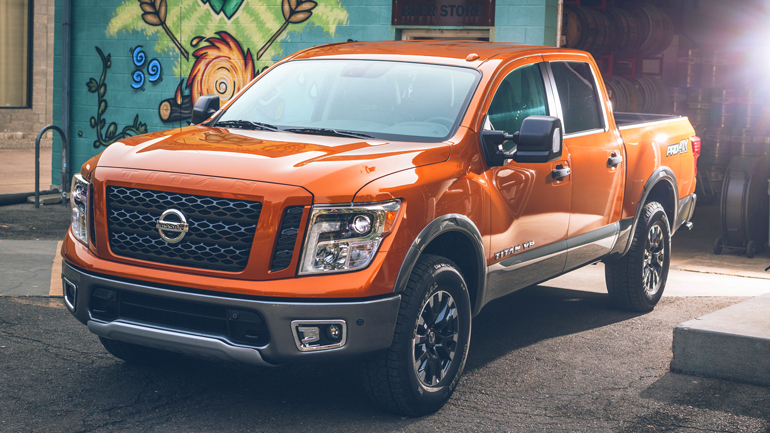 Meanwhile, for Struble and his team remote work is conducive to collaborating in virtual space, where iteration and forward-thinking mindsets are presumed. “We’re happy, but never satisfied,” said Struble. “Even in today’s situation, we’re brainstorming about ways that we can design vehicles for the future, that satisfy the world that we’re living in today, and we prognosticate what the future will be.”

Working within a diverse team that includes “true power designers” and artists who bring eclectic skill sets from different industries (movie making and gaming) fosters divergent thinking. “It’s really a menagerie of people—we use that to our benefit and we really crave that type of interaction,” Struble said.

As a holder of several North American championship sailing titles, Struble’s design instincts are tied to his experience designing sailboats. “Many of the boats that I sail compete in continental or world championships. I’ve designed [catamarans] and gone on to build and then, of course, race. It really ties together my personal thinking with my daily activity as a Nissan employee.”

Struble said his teammates tend to be open-minded about integrating new technology, holding the belief that new technology can help realize design faster, which in turn manufactures creative time. He noted that the ability to make changes quickly when taking a possible design from an idea to a sketch, and then to a 3D virtual property, gives the design team more freedom and more opportunity to accelerate the design process by getting real-time feedback from counterparts around the world.

The design team uses digital sketchpads and virtual reality to share screens or collaborate and Struble maintains there are efficiency gains once ideas are embedded. “We can realize many different ideas simultaneously and go into a digital-sculpting environment where we can take that 2D sketch into the 3D space. And from there we can leverage virtual reality technology.”

For all the change that goes with working remotely, Struble contends the difficulties—such as potential loss of productivity, more meetings and privacy concerns—have been limited. Instead, he plays up the opportunities: “Our physical clay modeling-type people now have a virtual space for training on digital tools that will make them stronger when we go back into the physical world. They also have great skill sets because they’re used to touching and working on things physically, which means they have a great vision for what things would be virtually. They’ve turned out to be some of our best early sketch modeling and three-dimensional models.” 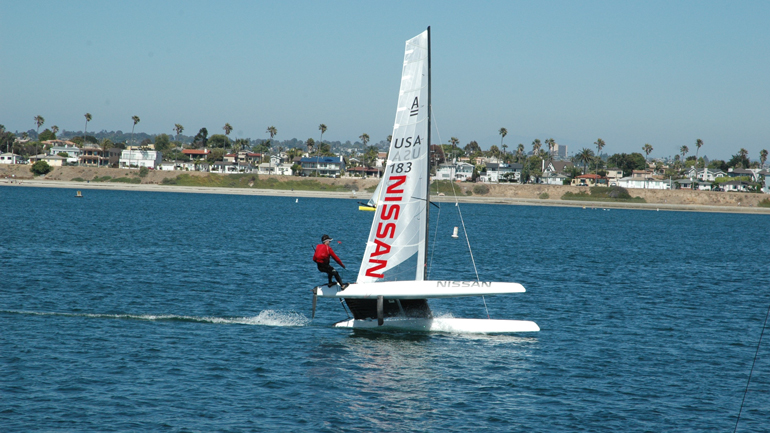 Working from a virtual office means the job is not nine to five and flexibility is often assumed. That could mean driving to a facility to attend in-person meetings, but it could also require staff to work from their vehicle, where they may be working on such tasks as interior configuration, selecting colors and materials, Struble explained.

These practices epitomise one of Nissan’s core values: life on board. It refers to all things that take place in the driver’s seat. When Struble works directly from his 2019 Nissan Titan, it makes him appreciate the vehicle’s usable space. “Just yesterday I was at our facility,” he related. “Driving home, I had a meeting notice pop up. I drove off the expressway, parked the car, opened my laptop, plugged it into the power source and I was back in my virtual office—just on a random road somewhere in San Diego and conducting a business in virtual space.”

It remains to be seen whether Nissan will steer employees back to their offices once the pandemic subsides. But Struble said he’d be disappointed if the automaker didn’t change coming out of the pandemic experience. “We’re realizing it has really accelerated our opportunity and our engagement with our design staff here in San Diego,” he said. In a workplace where employees are already expected to connect on demand with anybody in the world, virtual connection—regardless of location—will be vital.