Design Summit Focus is on the Future

Engineers are the creative force behind change. It shouldn’t be surprising that in an extraordinary year of change, disruption and uncertainty, engineers remain upbeat about their vocation and about their near-term future.

In the year of COVID-19, engineers have adapted and changed on a daily basis. New work rules, new operational guidelines and a global economy that is making halting strides to recover all have weighed on their minds and their jobs. Yet the respondents to the 2020 Machine Design Salary & Career Survey say it is time that is the greatest challenge they face today.

They crave information on how to do their jobs better, and to keep up with the technology revolution in engineering, but as one respondent noted, “[I’m] too busy with day-to-day project workload/deadlines to invest time learning—kind of of like running a 100-meter sprint, but realizing your shoes aren’t tied after running the first 10 meters. Do you stop to tie them or just keep going as best you can?”

And yet even after a year that has challenged manufacturing like few before it, their  enthusiasm for this profession remains unwavering. “I believe engineering is the key that’ll drive the society in the near future,” one respondent wrote. “And having reliable engineers for the future is our duty. Motivating and encouraging young minds towards engineering must never be stopped.”

The COVID-19 pandemic forced operational changes after businesses began to shut down in March and April. Other than those plants focused on pandemic-related materials and equipment, manufacturing paused to retool the plants and change the way their workers would interact.

More engineers worked from home during the pandemic, and many of them will remain home for the foreseeable future. While just 8% of respondents already had worked from home, 34% report now working from home more than in the past; 21% have worked from home, but do plan to return to the office; and 12% said they will continue to work from home even after the crisis abates. 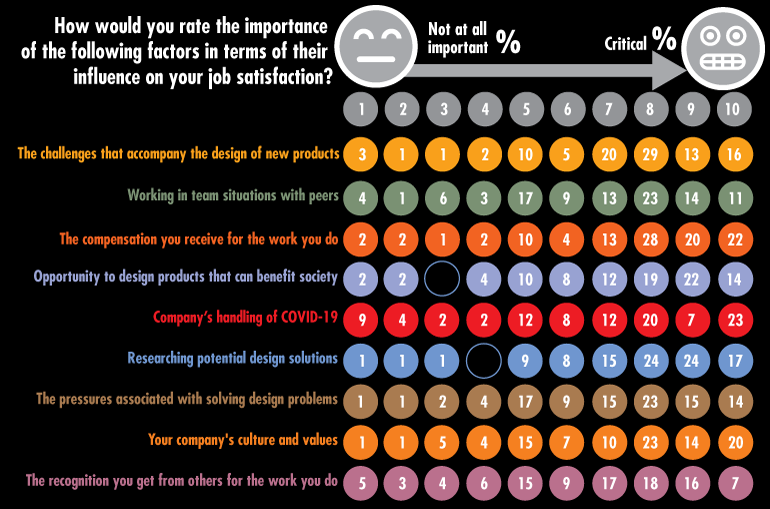 Operations, hiring and compensation all have been impacted by COVID-19. On the plant floor, 78% of respondents said masks and other personal protective equipment were required, 65% of companies banned travel and 63% had mandated working from home.

One-third of respondents said their total compensation would be reduced as a result of COVID-19, although the majority of those reductions were in the areas of freeze on raises (65%) and bonuses (54%). 42% said there would be salary reductions. 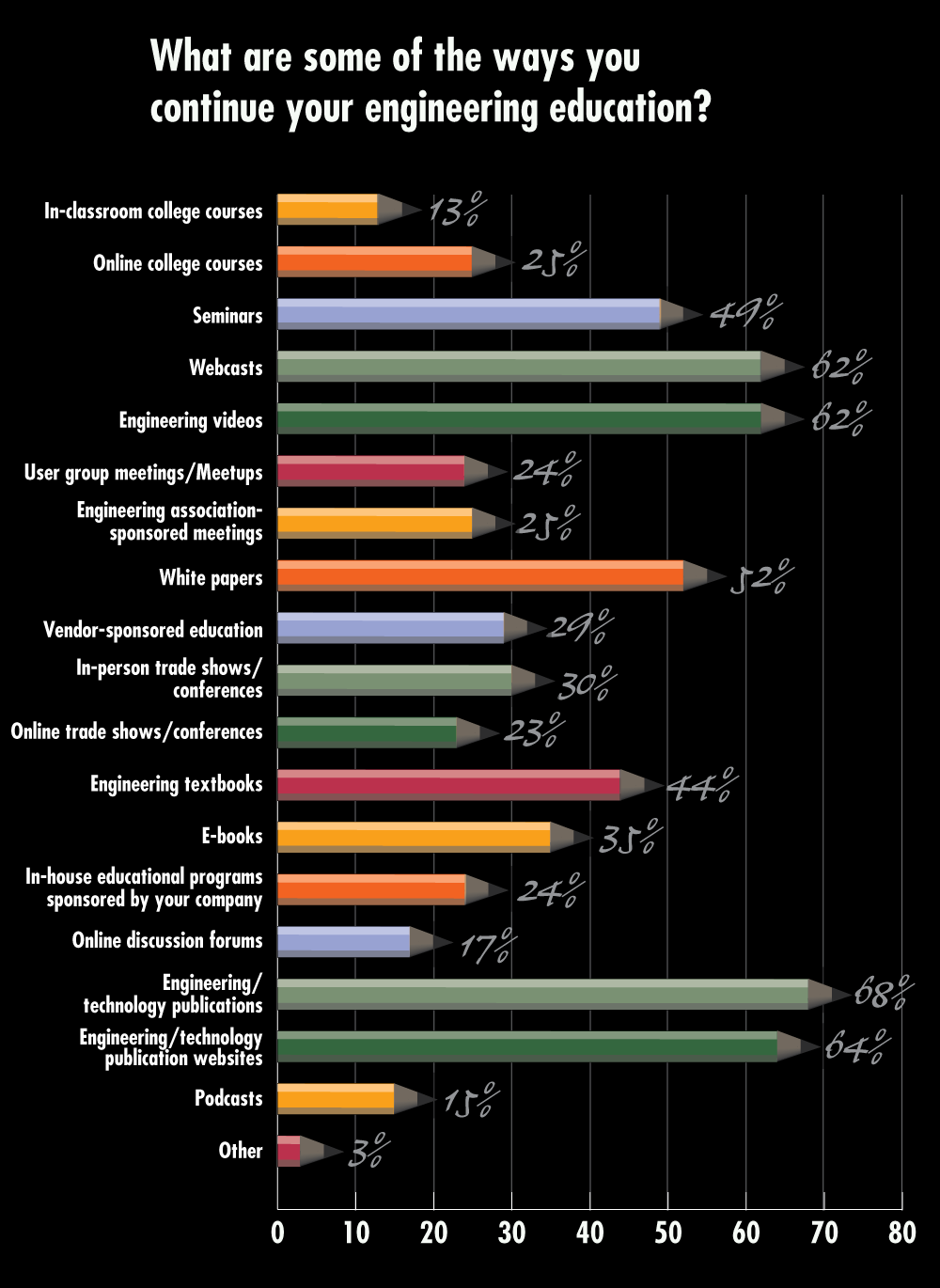 The experience of the engineering community is reflected in the level of compensation they receive. Of the survey respondents, 56% report earning a salary of more than $100,000 a year, with the largest group—42%—earning between $100,000 and $150,000. The matches up well with the experience level, as 49% have been in engineering more than 30 years and 68% have worked at least 20 years in the profession.

They also believe this is a secure profession: 70% said the career potential is as promising today as it was five years ago, while 89% report being satisfied with their current position, and 66% said they have never considered leaving engineering as a career. And two-thirds of respondents said they are adequately compensated for their work.

“Engineering and science are intellectually and financially rewarding,” said one respondent. “Plus, we need more young people to enter these fields as the baby-boomer generation gradually enters retirement.” 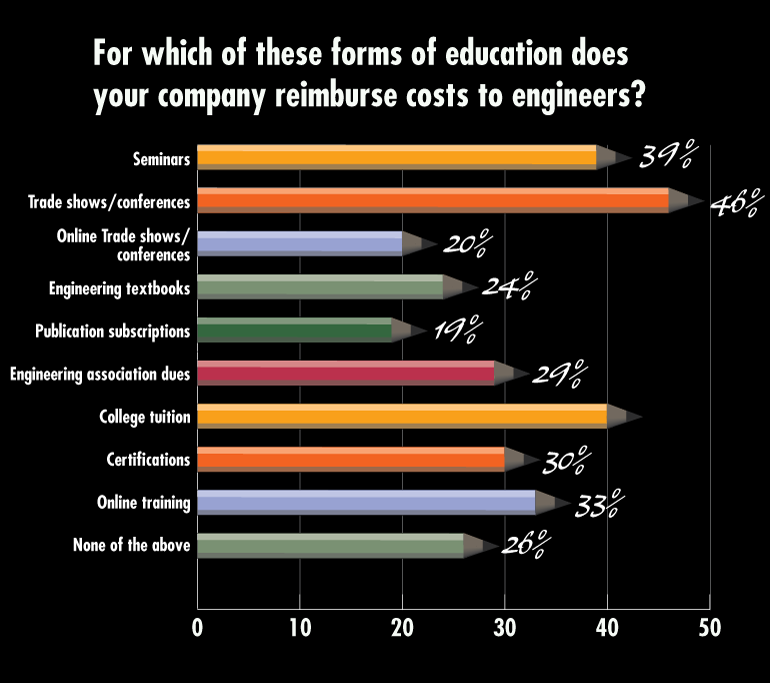 Another respondent noted, “Some people will always need a career that exercises your brain. I find that even on the most mundane of tasks I can exercise creativity to some extent and this is common in the engineering professions.”

That level of contentment is clear in the engineer’s attitude toward his job. While 7% are actively seeking new employment, one-third of respondents said they cannot imagine changing jobs any time soon, and 60% said they would only consider such a change if it were a challenging or interesting opportunity. 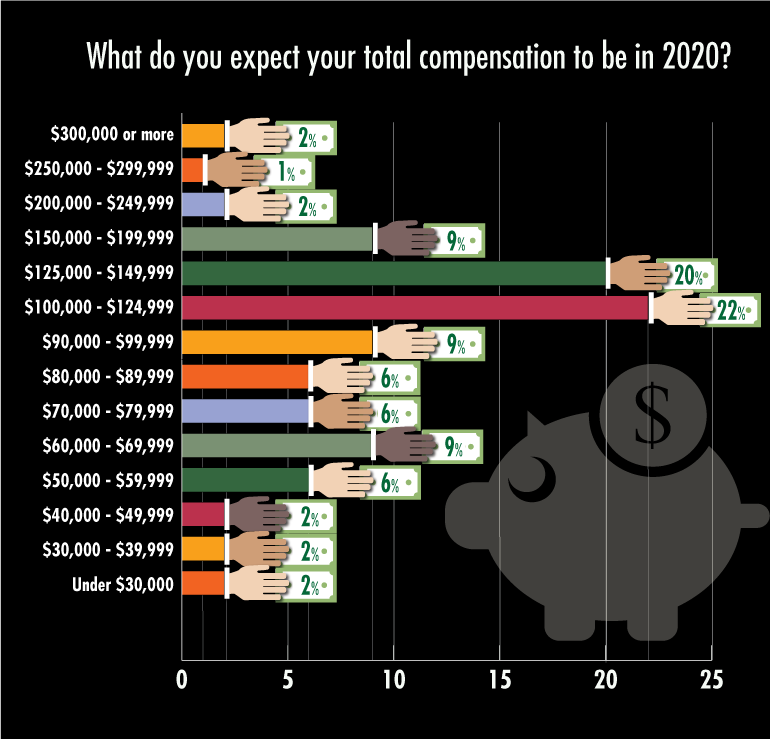 Engineers are, by nature, a group that values the education they required to advance in their field, and this includes college-level courses as well as continuing education.

While experience may be the best teacher, the engineering community always has had a strong affinity for formal degree work. Overall, 80% of respondents have at least a Bachelor’s degree, with 31% earning Master’s degrees and 6% with doctorates.

Engineers today have used online education as a way to further their existing knowledge. Webcasts and videos are used by 62% of respondents to further their education and 52% value white papers. Another 25% use online college courses, which is just slightly more than the 24% who depend on in-house educational offerings. 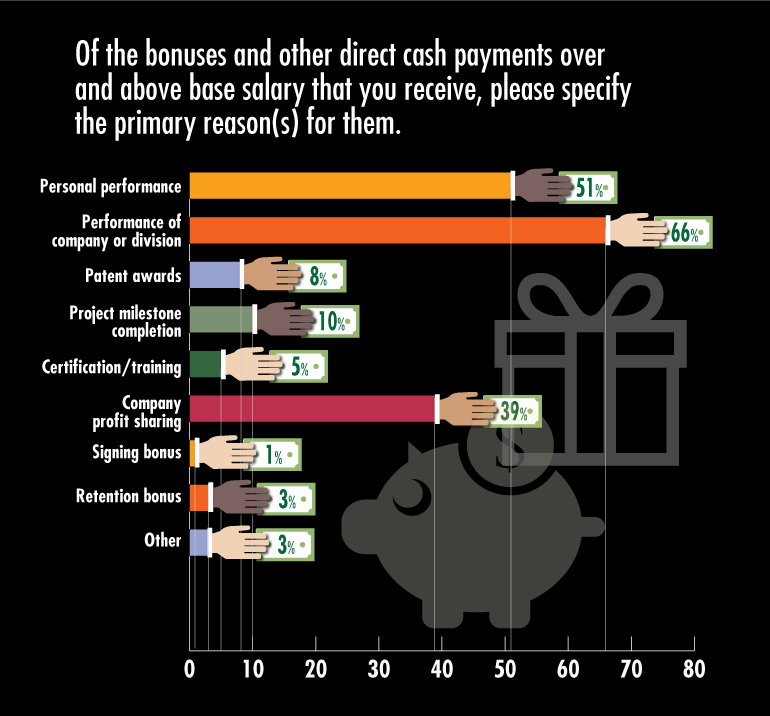 Traditional information sources still remain popular. Engineering publications such as Machine Design still are the top source for educational information, with 68% using magazines and 64% utilizing websites. Another 44% still depend on engineering textbooks, and 35% find value in ebooks.

With so much information and so many sources, finding the time to absorb all of it is a significant issue. One respondent said the issue is “the constantly and quickly-changing landscape of our business and to find the time to keep up with it in detail and depth.”

Another respondent noted, “Study is harder as you get older; experience helps a lot to get the full picture.” 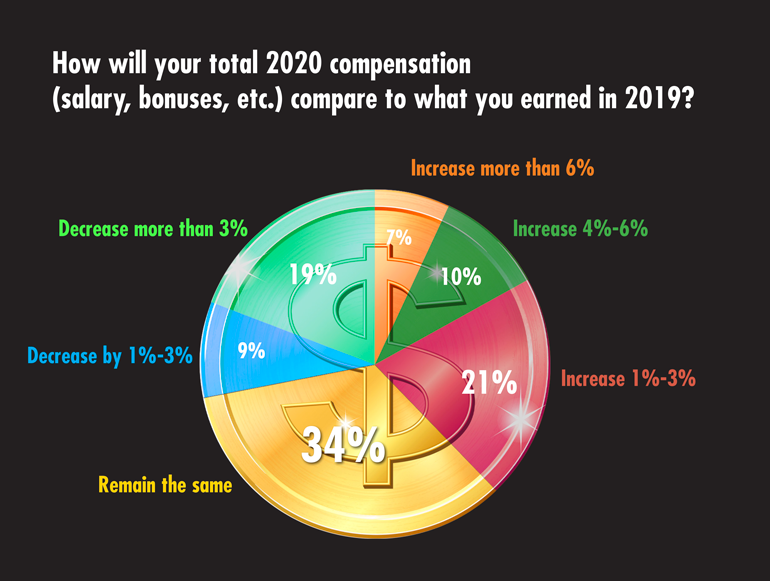 Survey respondents were asked to rate on a scale of 1-10 how certain engineering and business issues impacted on job satisfaction:

COVID-19: This topic has the widest range of respondents in the survey. While 50% rated their company’s handling of the pandemic between 8 and 10, 17% rated it between 1 and 4.

Design challenges: Not surprisingly, this was one of the most important factors to the engineer, with 78% rating it between 7 and 10.

Design research: Finding those potential solutions also was a satisfying process, as 65% rated it between an 8 and a 10.

Solving problems: The ability to find the right answer, even under deadline pressure, was rated highly, with 52% rating it between 8 and 10 on the satisfaction scale.

Work with teams and peers: Engineering has a reputation for being a somewhat solitary pursuit at time, so just 48% of respondents said this ranked between 8 and 10 in terms of satisfaction, and 14% said it was not as important.

Company culture: A good working environment in general is regarded as important, with 57% rating it largely crucial to job satisfaction.

Money, fame and accomplishment: So, what gives an engineer satisfaction from his work? Three numbers from the survey seem to answer that question: 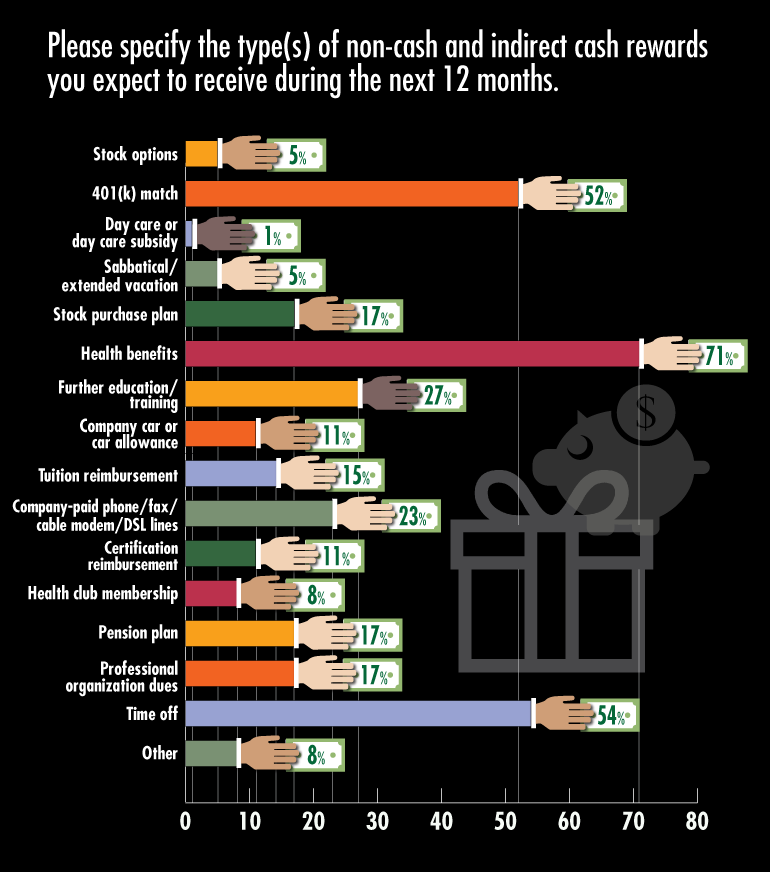