Our newest data centers in Durban (South Africa) and Port Louis (Mauritius) expand the Cloudflare network to 137 cities globally. We are delighted to reach this special milestone, and even more excited to help improve the performance and security of over 7 million Internet properties (and growing!) across 69 countries.

Just three years (and about 100 cities ago!), we launched our very first Africa deployment in Johannesburg (South Africa). It was an exciting day for members of our team to facilitate an especially substantial latency improvement for our customers. 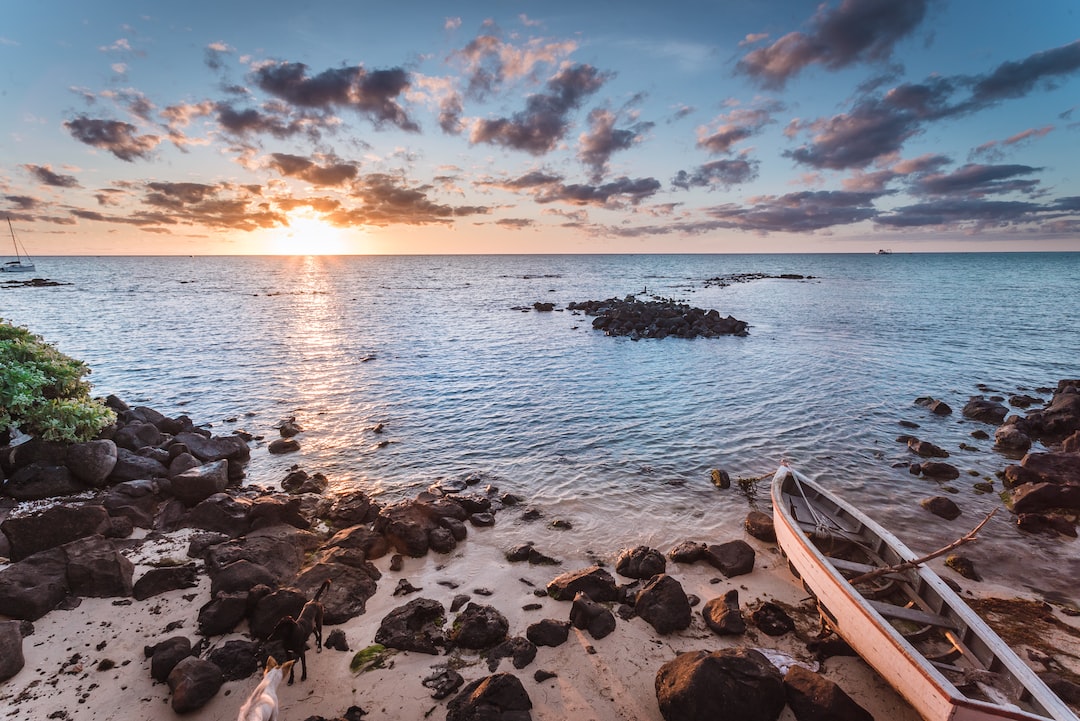 Port Louis (Mauritius), which used to be served out of our Mombasa data center, will see the latency-equivalent of 1,500 miles shaved off on every web request. Mauritius welcomes 1.3 million visitors from world over to experience the idyllic island – as many visitors as the local population! Even if you’re traveling on vacation (and choose to go online!), we’d love to ensure that you access a Cloudflare data center close to you. The reduction in latency and improvement in availability result in higher throughput to visitors. We do already do more traffic to Port Louis today than we did from Johannesburg in late 2014.

Several additional Africa data centers are actively in the works, with many expected to go live in the second half of 2018. We are especially keen to partner with ISPs in Central and West Africa, including in countries such as Nigeria, where four of the ten most popular Internet properties are protected by Cloudflare.

Correctly guess at least five of the upcoming cities being turned up in March, and we’ll send you some Cloudflare gear.