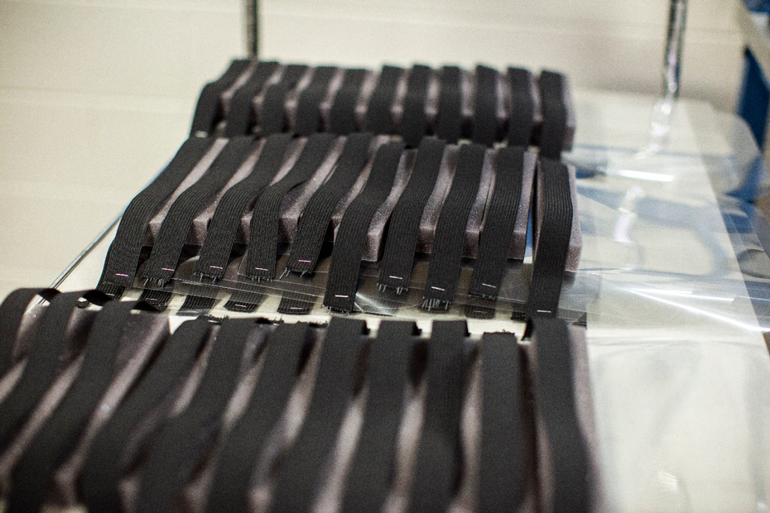 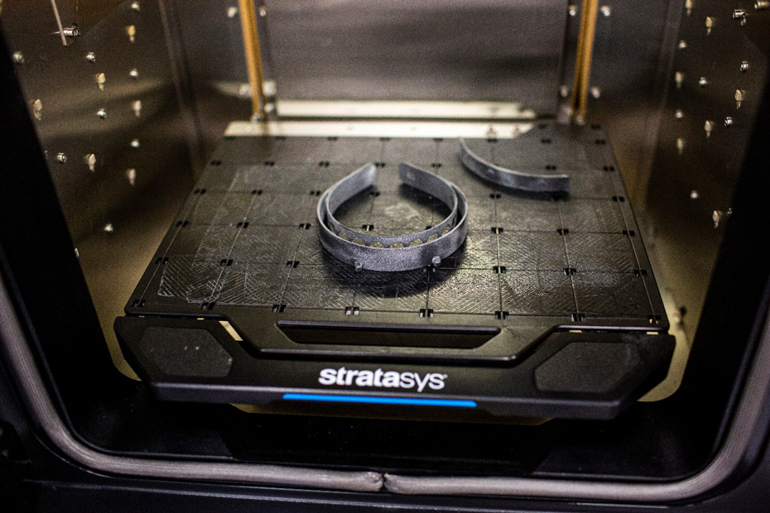 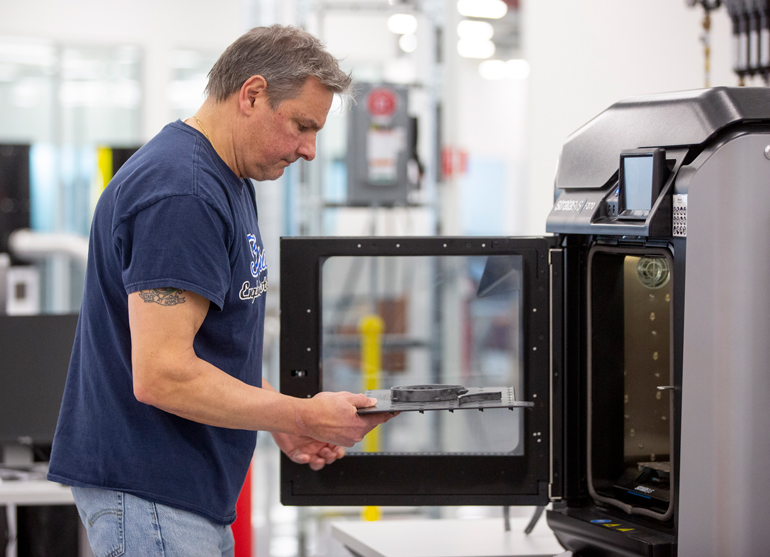 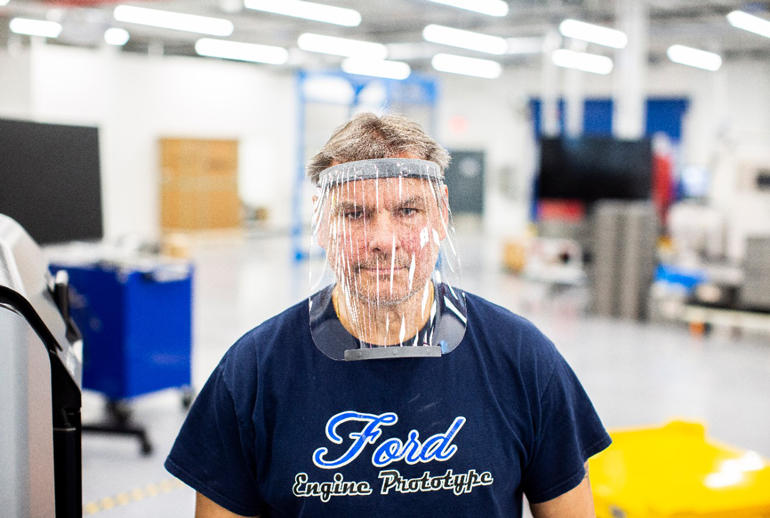 Ford, in cooperation with the UAW, will assemble more than 100,000 critically needed plastic face shields per week.