Despite the fact that the Applied Power Electronics Conference (APEC), fell victim to the COVID-19 outbreak a week before it was scheduled to open its doors (April 15-19), the event is far from over. The now virtual APEC will contain as much of the original event’s extensive program as possible, and that that any peer-reviewed papers accepted by the conference will still be submitted to the IEEE Xplore, a no-charge online technical journal run by the IEEE.

The topics listed in the event’s program of technical sessions, courses, and seminars can give us a good idea of the opportunities and challenges the power community will be facing between now and March 2021, when APEC reconvenes in Phoenix, Ariz. I’ll be using the trends, themes, and emerging issues I’ve found as a rough roadmap to help focus my coverage of power technologies for the coming year.

Although the four trends I’ve identified here don’t capture all of the significant developments at APEC 2020, they are my best attempt to put an unruly, fascinating, and indispensable industry into perspective. I hope it will also be helpful to you as we both attempt to navigate the power sector’s highly dynamic environment.

For most of the 20th century, power technologies evolved at a stately pace and were considered “boring” by folks like me who didn’t understand them well. This began to change in the early 90s as a combination of new requirements from emerging applications and fundamental advances in technology began to drive innovation in the field. One way to make sense of the explosive growth in the number of disciplines, technologies, and applications represented at APEC is to look at how they relate to some of the larger trends occurring within the industry.

1. GaN, SiC, and other Wide-Bandgap Materials

Good old silicon has been the mainstay of the electronics industry for nearly 70 years, but the program at APEC reflects the growing use of devices fabricated from materials like gallium nitride (GaN) and silicon carbide (SiC) with efficiencies and operating characteristics that make them far better suited for some power applications. For example, session T12 “GaN/Si Devices and Components” includes a presentation on a process for producing 40- to 650-V E-Mode GaN-on-Si Power HEMT devices on 200-mm wafers, a development that could help make them cost-competitive with standard silicon devices. The same session also includes several applications that take advantage of GaN devices’ superior characteristics, including a 100-A solid-state circuit breaker and a three-level synchronous buck converter.

Silicon carbide’s unique properties are highlighted in Session T20 “SiC Devices and Components,” which includes several papers on understanding the devices’ switching characteristics at the far edges of their operating limits. Several others are devoted to understanding how their extremely high operating temperatures affects their long-term performance and reliability. The session also includes several novel applications such as a high-density, single-turn inductor for a 6-kV SiC-based power electronics building block.

These presentations, and the material I hope to eventually see from Session T40 “Wide Bandgap Device DC-DC Converter and Circuit Modeling,” are good indicators that these non-traditional semiconductor technologies are maturing rapidly and will find a growing number of applications in high-power, high-performance industrial and commercial products.

As in past years, power conversion is a dominant theme throughout the 2020 program, beginning with Session T01 “Hybrid DC-DC Converters. ” Of particular note is that wide-bandgap semiconductors are used in many of the advanced designs presented in this session, including “A 900V SiC-Based Two-Phase Interleaved Single-Inductor RSCCC DC/DC Converter for Use in 1500VDC PV Applications” and “Fast Transient Response of GaN-Based Hybrid Dickson Converter Using Quasi-Fixed-Frequency Control for 48-V-to-1-V Direct Conversion in Automotive Applications.”

Further into the program, Session T24 “DC-DC Converter Applications,” provides a fascinating sampling of novel conversion architectures such as “An Interleaved Boost and Dual Active Bridge Based Three Port Microinverter” and “Design of a Two-Input Buck Converter for a Visible Light Communication LED Driver Based on Power Splitting.”

Electric vehicles have stimulated several areas of activity at APEC, which reflect their growing commercial viability as well as the many hurdles they still have to overcome in order to displace their fossil-fueled cousins. Sessions T-16 and T-32, “Transportation Power Electronics I & II,” provide a sampling of the issues related to vehicular motor drives and charging that are covered in greater depth in other sessions.

For example, the presentations titled “Charge Management for an Inductively Charged On-Demand Battery-Electric Shuttle Service” and “A Novel AC to AC Wireless Power Transfer System for EV Charging“ illustrate some of the developments that are making inductive charging practical and efficient enough for a growing number of applications. If you’re hungry for more, session T-15, “Wireless Power Transfer: Design, Modeling, and Applications,” provides a deep dive into the technology.

Electric aviation, considered impractical for most applications only a few years ago, is now a rising topic at APEC. Sessions T-16 and T-32 include several aviation-related topics, including “A New Two-Switch PFC DCM Boost Rectifier for Aviation Applications” and “A 10-Level Flying Capacitor Multi-Level Dual-Interleaved Power Module for Scalable, Power-Dense Electric Drives.” 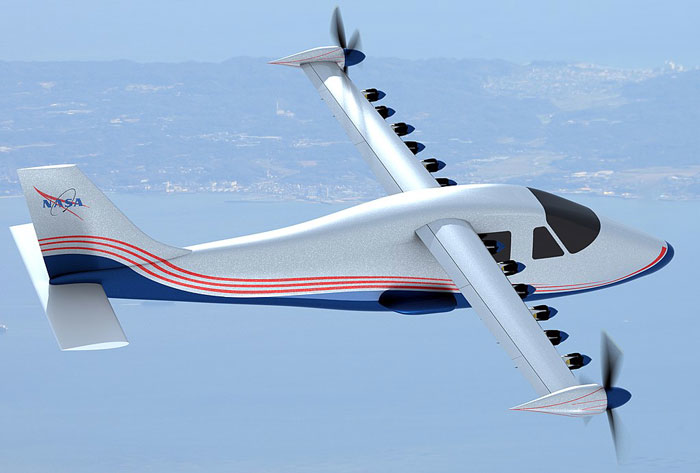 The abundance of sessions related to renewable energy, smart grids, and energy efficiency reflects their growing importance in the global economy. For example, Session T-03, “Renewable Energy Applications,” contains a smorgasbord of topics that address many of the issues involved with making wind and solar even more cost-effective and easier to integrate with the existing power grid.

Converter/inverter designs comprise a substantial part of the program, with deep dives into grid-side current-controlled LCL inverters, Cuk-derived PFC converters, series LC resonance-pulse based zero-current switching architectures, and harmonics mitigation techniques. The session also includes presentations on both a solar MPPT optimization system that doesn’t rely on sensors and optimization of distributed generation systems without communication between nodes. Wind turbines are also addressed here, with presentations on turbine fault detection using acoustic emissions and wavelet transmissibility analysis. If photovoltaic (PV) inverters and micro-inverters are more your thing, Session T-08 “Photovoltaic (PV) Inverters and Micro Inverters” will be of interest to you.

Other sessions are related to renewable energy throughout the remainder of APEC, including Session T-35, “Grid-Tied Systems,” with topics such as selective harmonic compensation in differential-based flyback inverters and stability analysis of single-loop controlled grid-connected inverters.

In addition to the electronics required to make the output from solar panels and wind turbines usable, we’re witnessing the emergence of technologies such as power walls and micro-grids that are influencing the way we store and distribute power. Of particular interest to me is the “Microgrid Systems” session, where the topics include islanding detection methods, line voltage unbalance correction techniques in distributed dc systems, as well as distributed control techniques for economic load sharing and fixed-time dispatch in dc microgrids.

See You Next Year!

I truly regret the cancellation of APEC. Since the event is run by the IEEE, it’s a cut (or two) above the average electronics trade show, with tech sessions that are light on marketing BS and heavy on practical information for mastering today’s applications and facing tomorrow’s frontiers. 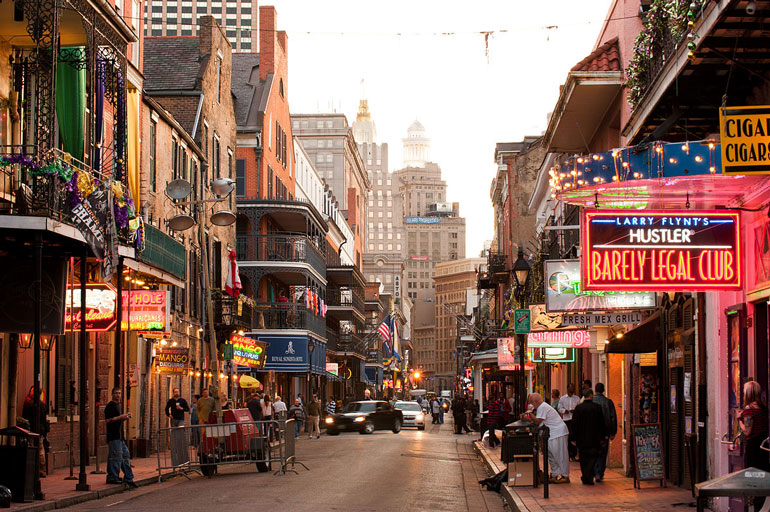 Unfortunately, no amount of web wizardry will be able to restore the chance to meet up with readers over beignets and coffee, or to stroll down Bourbon Street with a few old friends while sipping a large Hurricane. Fortunately, other opportunities await us once the COVID crisis is behind us. If the health crisis runs the course the experts predict, I’ll look forward to buying you coffee (or something stronger) sometime this summer. If not sooner, I hope to see you in Phoenix next Spring at APEC 2021.

In the meantime, if you have any comments, questions, or suggestions for great science fiction books or movies to enjoy while my wife Catherine and I shelter-in-place, write me at lgoldberg@green-electronics.com.